“Yoga is the cessation of the fluctuations or misconceptions of the mind and is the mastery of the activities of the mind. ’’ ||2|| 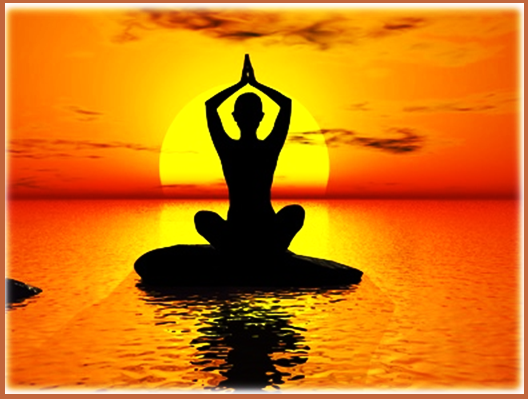 Yoga is one that joins or unites.

The word “YOGA” is derived from the ancient Indian Language Sanskrit root “YUJ”, which means join or union. Yoga means the union of the individual consciousness or soul with the Universal Consciousness or Spirit.

The purpose of all Yoga is to unite man, the finite, with the infinite, with Cosmic Consciousness, truth, God, light or whatever another name one chooses to call the ultimate reality.

Yoga is not only a physical exercise it is a lifestyle. By practicing yoga you will reach a state of infinite and it helps to unite Atman (self) with Brahman (universe).

Though many think of yoga only as a physical exercise where people twist, turn, stretch, and breathe in the most complex ways, these are actually only the most superficial aspect of this profound science of unfolding the infinite potentials of the human mind and soul.

Yoga is a sister concern to Ayurveda and is a science that is, as a practical, methodical, and systematic discipline or set of techniques that have the lofty goal of helping human beings to become aware of their true nature.

Though many say different types of Yoga but only one authentic Yoga in this universe and is Indian traditional Yoga with its 4 pathways.

But other forms are later started by the Individual on their own methodologies and ideologies with due respect to Basic yoga, some others started in commercial extent with different Tag names to it.

History and origin of Yoga

The first written Veda is the Rigveda, which traditionally is dated to 8000 BC and second Veda is The Yajurveda, in both of these Veda, we will find explanations about movement and breathing, especially in Surya Namaskara. The physical and spiritual effects are described in detail.

It is mentioned in the classic Indian Epic Mahabharata (3000 B.C.) and discussed in the most famous part of that Epic, the Bhagavad Gita.

Description of an early form of yoga called nirodha–yoga (yoga of cessation).

Nirodha–yoga emphasizes progressive withdrawal from the contents of empirical consciousness such as thoughts, sensations etc. until Purusha (Self) is realized. Terms like vichara (subtle reflection), viveka (discrimination) and others which are similar to Patanjali’s terminology are mentioned.

Mahabharata defines the purpose of yoga as the experience of uniting the individual Atman with the universal Brahman that pervades all things.

Yoga is a more than 5000-year-old Indian knowledge. It emerged in the later hymns of the Upanishads (Ancient Hindu texts).

It is the earliest Hindu Upanishad.The practice of Pranayama (consciously regulating breath) is mentioned in hymn 1.5.23

The practice of Pratyahara (concentrating all of one’s senses on self) is mentioned in hymn 8.15

The first known appearance of the word “yoga”, with the same meaning as the modern term, where it is defined as the steady control of the senses, which along with cessation of mental activity leading to a supreme state.

It states a procedure in which the body is held in an upright posture, the breath is restrained and mind is meditatively focused, preferably inside a cave or a place that is simple, plain, of silence or gently flowing water, with no noises nor harsh winds. 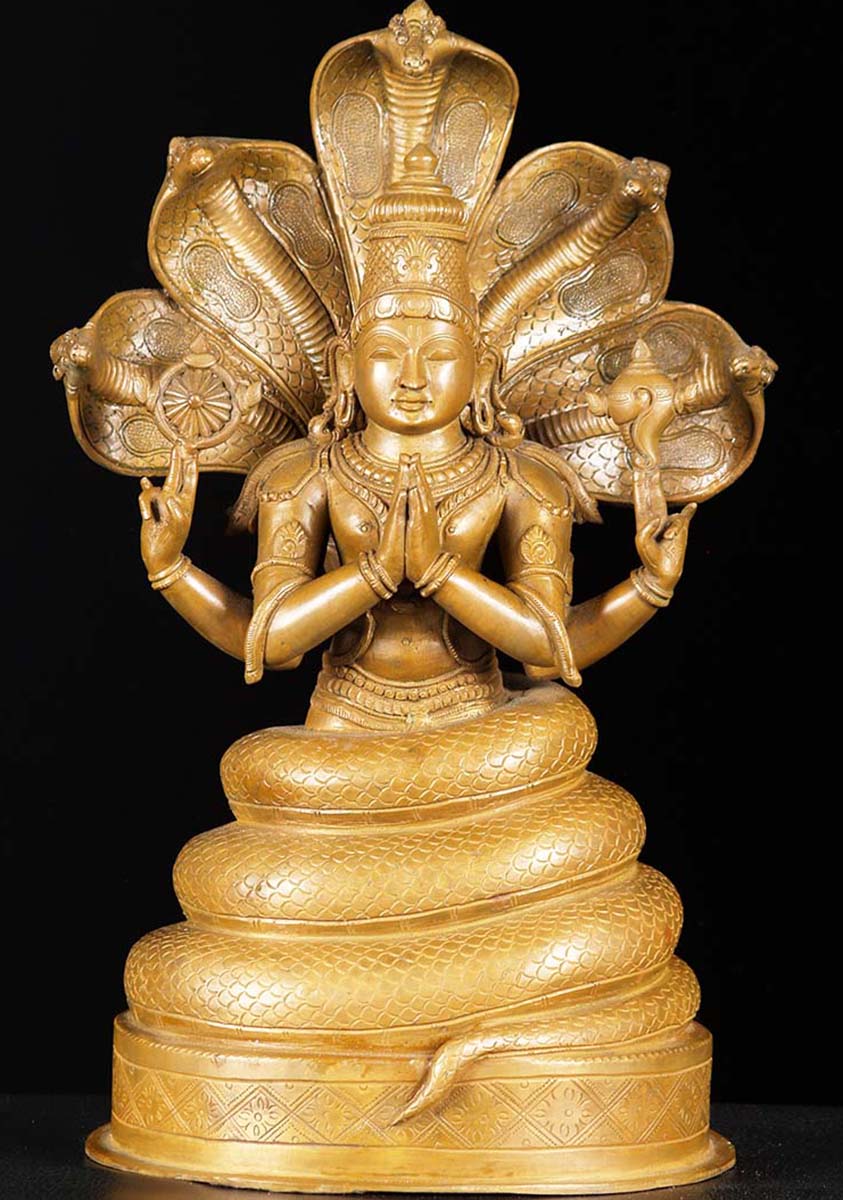 Though Yoga was well established in the Vedic period, but it was systematized by Patanjali Maharshi in his Yoga Sutras (300 B.C.). Patanjali Maharshi defined the purpose of yoga as knowledge of the true Self (God) and outlined eight steps (Astanga Yoga) for direct experience of Self.

The ultimate goal of Yoga is moksha (liberation).

Moksha is the liberation from worldly suffering and samsara (the cycle of birth and death through reincarnation). This release from sequential lives on earth leads to an enlightened relationship with a creator.

The four paths of Yoga

There are four traditional Pathways are explained in Yoga to achieve moksha in our life and these are:

While individual may focus exclusively on one of these approaches to Yoga. For the vast majority of practitioners of Yoga, a blending of the four traditional types of Yoga is most appropriate. One follows his or her own predisposition in balancing these different forms of Yoga.

Bhakti Yoga: There are 9 types of Bhakti

There are two types of Karma

According to Yoga-sutras, there are eight principles or saptha sutras to attain complete realization.

Benefits of Practicing the Yoga

Yoga as a technique of controlling the body and the mind and is a disciplined method for attaining a goal.

Yoga as an analysis of perception and cognition; as the rising and expansion of consciousness; illustration of this principle is found in Hindu texts such as the Bhagavad Gita and Yoga sutras.

Yoga as a technique for the attainment of other supernatural accomplishments; these are described in Tantric literature of Hinduism.

Yoga, with its powerful techniques for creating a sense of inner peace, harmony, and clarity of mind, is absolutely relevant to the modern world.

You are truly healthy when you are not just physically fit but also mentally and emotionally balanced.

Yogasana and Pranayama help to create awareness and bring the mind back to the presence, where it can stay happy and focused on daily activities.

Practicing Yoga can even help improve your relationship with family and society. A mind that is relaxed, happy and contented is better able to deal with sensitive relationship matters.

Yoga poses may reduce low-back pain and improve function. Other studies also suggest that practicing yoga (as well as other forms of regular exercise) might improve the quality of life, lower heart rate, and blood pressure; helps to relieve anxiety, depression, and insomnia