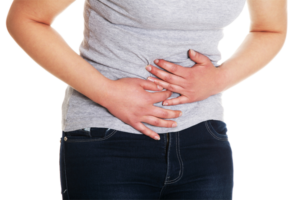 The term dysmenorrhoea refers to severe painful cramping sensation in the lower abdomen during menstruation. It is commonly called as ‘difficult monthly flow’.

Severe symptoms may include:

Primary dysmenorrhoea is defined as a cyclic pain associated with menses.

Secondary dysmenorrhoea is a cyclic pain associated with structural abnormalities and organic pathology.

Menstrual cramps can range from mild to severe. They usually happen for the first time a year or two after a girl first gets her period. With age, they usually become less painful and may stop entirely after you have your first baby. When the symptoms are severe it is recommended to consult your Gynaecologist.

You may have to undergo a pelvic examination, and your blood and urine may be tested.

Ultrasonography (USG) is used to get a picture of your internal organs or even the technique of laparoscopy for a direct look into your uterus.

How are menstrual cramps caused?

Period pain can be caused by a build-up of hormone-like substances called prostaglandins, which are produced by the uterus, leading to cramping pain in your lower abdomen and stomach.

Menstrual cramps happen because of contractions in the uterine muscles. If it contracts too strongly during your menstrual cycle, it can press against nearby blood vessels. This briefly cuts off the supply of oxygen to the uterus. It’s this lack of oxygen causes pain and cramping.

Medications or other remedies are prescribed depending on the cause of the dysmenorrhoea.

Primary dysmenorrhoea is usually treated by medication such as an analgesic medication. Many women find relief with nonsteroidal anti-inflammatory drugs (NSAIDs) such as ibuprofen, naproxen, and acetylsalicylic acid (ASA).

Hormone medications and Oral contraceptives may also help to reduce the severity of the symptoms. (Strictly under medical supervision)

Surgery can be done to remove fibroids and to widening of the cervical canal if it is too narrow. 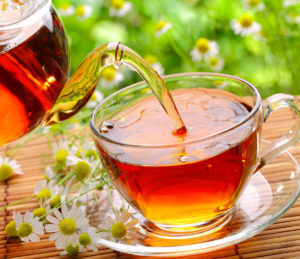 Collect equal quantity of each of the below said dry herbs/seeds and take ¼ Teaspoon Each of the following and boil it with 300ml water for 5 minutes and drink 2 -3 times a day during painful days.

Useful health tips to reduce the pain during dysmenorrhoea 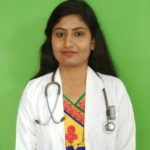